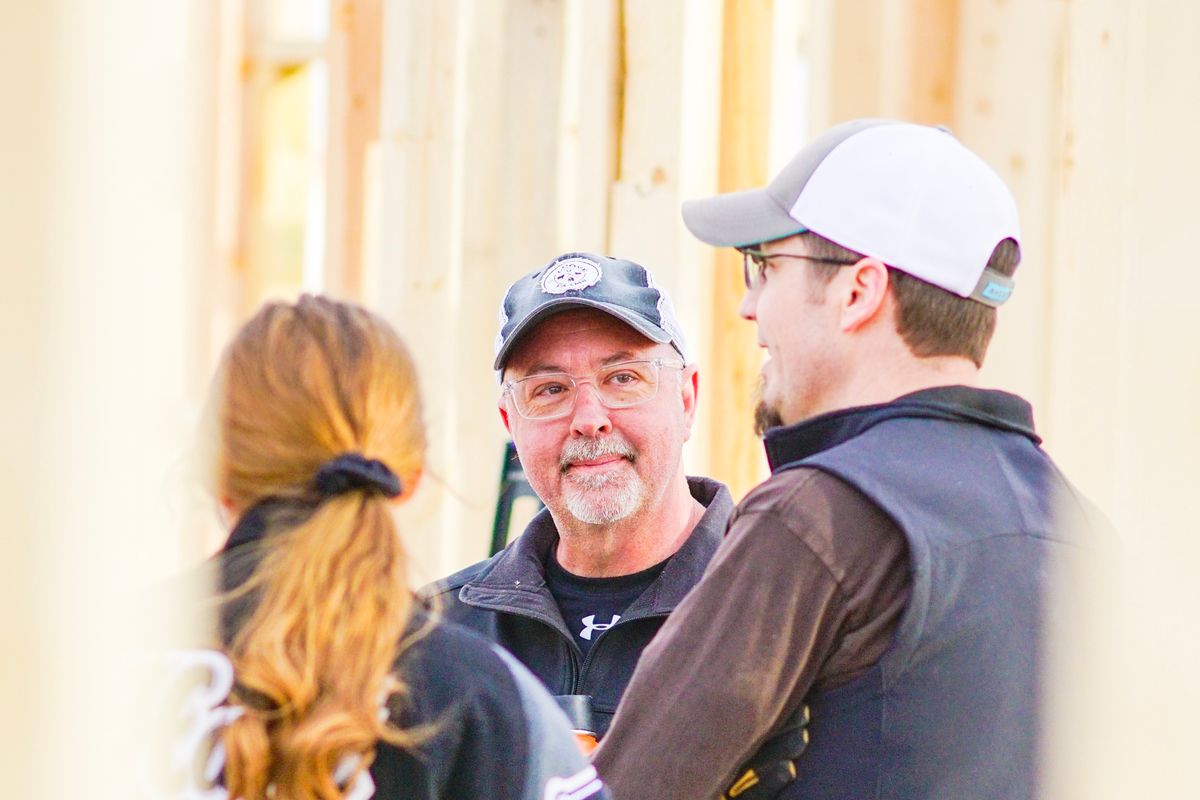 Betenbough Homes, West Texas’ number one new home builder, was founded in 1992 when father and son, Ron and Rick Betenbough teamed up to deliver quality homes in Lubbock at the most competitive price. The pair built 11 homes that inaugural year, launching a business built on providing home buyers with more home for less money, and an unparalleled home buying experience.

In 2016, Rick Betenbough received a vision from the Lord – that he would no longer lead the company that he started with his father, but instead, empower someone else to. With confirmation and encouragement from Ron Betenbough and the Board of Directors, Rick named Cal Zant, CIO, the next president of Betenbough Homes. Since then, Rick’s obedience continues to be honored as the company has more than doubled in size under Cal’s leadership, allowing the Betenbough Homes team to build a record number of homes year after year, serving thousands of new home buyers across West Texas.

Our desire is to accept people just as they are, as long as they are willing to whole-heartedly join in our mission. Rather than craft a complicated and wordy mission statement, we summarize our mission into the following three words:

We are builders. That's what we do. God has given us a passion to gather resources, add some vision and organization, sprinkle in diligence and hard work, and create something that didn't exist before. We are explorers - at times even pioneers as we often venture into uncharted territory. Creating something new requires faith and courage, and we believe that God has blessed us with both. We commit to striving for excellence in whatever we put our hands to. This is exhibited in the homes and communities we build, as we endeavor to deliver uncompromising style to families at prices that promote healthy ownership.

Throughout the process of building, we cross paths with many people in the marketplace. From trade partners, to home buyers, and vendors and suppliers, we have been granted opportunities to touch thousands of lives! Our intent is to never take this for granted, but to be faithful stewards of every opportunity. Our aim is for all we come into contact with to have a positive and fulfilling experience. At Betenbough Homes, we commit to treat others as we would want to be treated, attempting to put their needs and interests ahead of our own. We pray that others will feel blessed because of their relationship with our company.

We desire to make a difference in this world where the needs of humanity are more vast and visible than ever before. It is common for those of this generation to long to be a part of something bigger than themselves. To find a life of purpose, we cannot overlook how we spend our days in the marketplace. A life where purpose is only lived out in the margins will logically be only marginally purposeful. Betenbough Homes is a collection of individuals who have united around a belief that we can spend our days in the marketplace with passion and purpose, having a significant and lasting impact in the world. 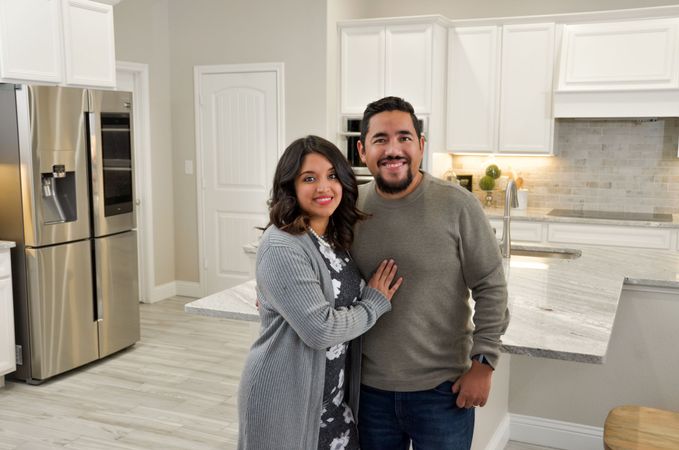 Hear from our trusted homeowners about their home buying experience with Betenbough Homes.

Everyone was so friendly and helpful and so concerned about me being extremely happy with my new home that it was just so refreshing to deal with people like that because you do not see that in today's society.

CONTRERAS FAMILY
Learn More
Let Us Help You Find YourHome Sweet Home!
Our online sales team can quickly answer questions you might have about a new home.
Call 877.620.4594
Send Us A Message