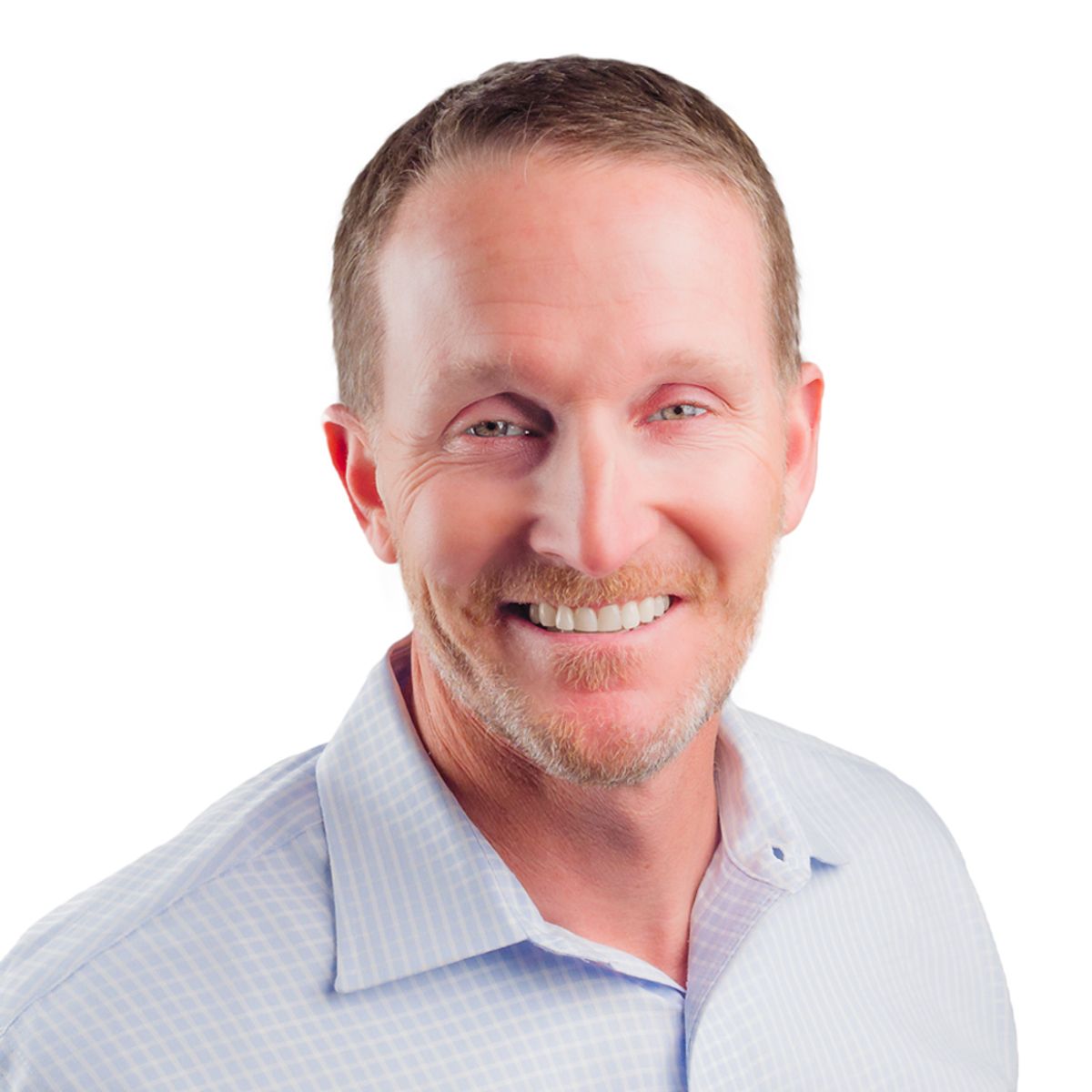 Bryan serves as general manager for Betenbough Homes’ Amarillo region. As a West Texas native, Bryan is excited to be moving “home” after residing in the Austin area for many years. Bryan and his wife, Shawn have been married for 25 years and have five children and one grandchild. Bryan and his family live in a Linda plan in Bushland.

As an outdoor enthusiast, Bryan loves hunting, fishing, running and is very excited to be near Palo Duro Canyon where... Read More 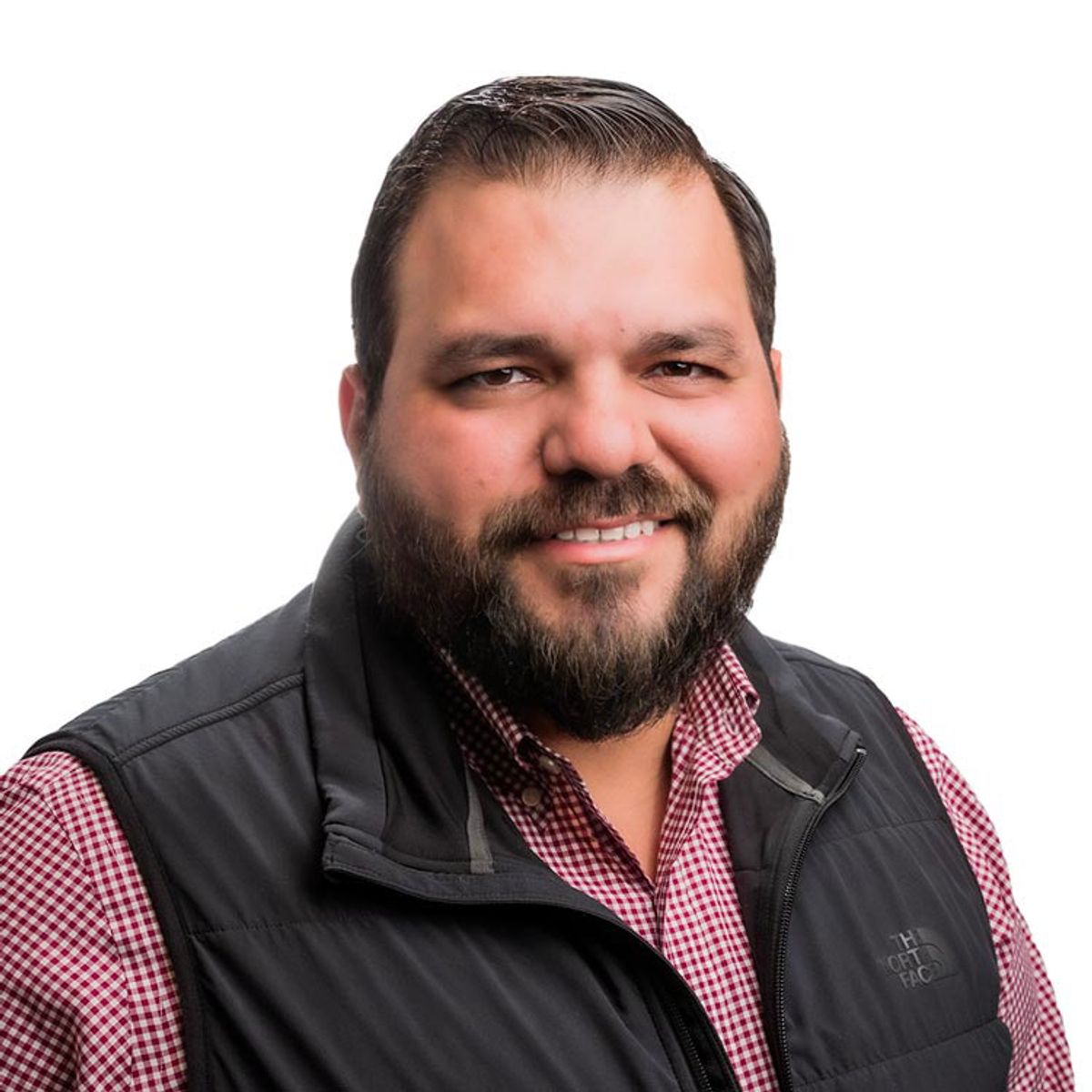 Justin Betancur joined the Betenbough Homes team in 2014 as an experience specialist. Today he serves as a general manager in Lubbock and loves that his job allows him to spend time with diverse groups of people! Justin says, “every day is different, but every day I get to be surrounded by so many great people.”

Justin and his wife, Emily have three beautiful children, a fur-baby named, Bell and will welcome the newest addition to the Bentancur Bunch in June... Read More 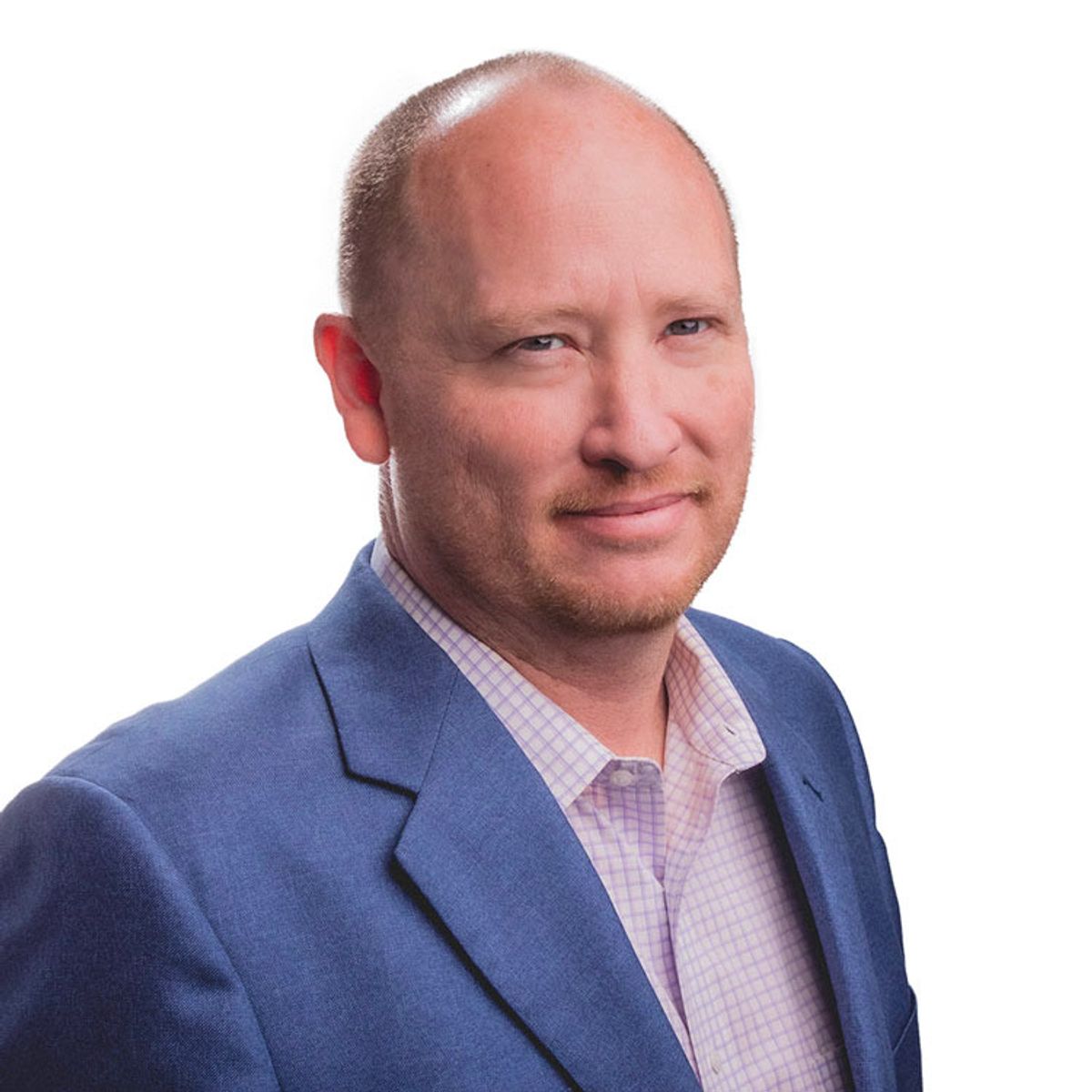 Ryan Whitworth serves as General Manager for Betenbough Homes’ Midland region. Ryan and his wife, Linda, have been married since 2007 and have one son, Colt Asher. Ryan and his family live in a Carol Anne floor plan in our Lone Star Trails community.

For fun, Ryan loves trying out the different golf courses near him. His favorite family activity is playing and watching sports together. Staying on par with Ryan’s love for sports, an interesting fact about him is that... Read More 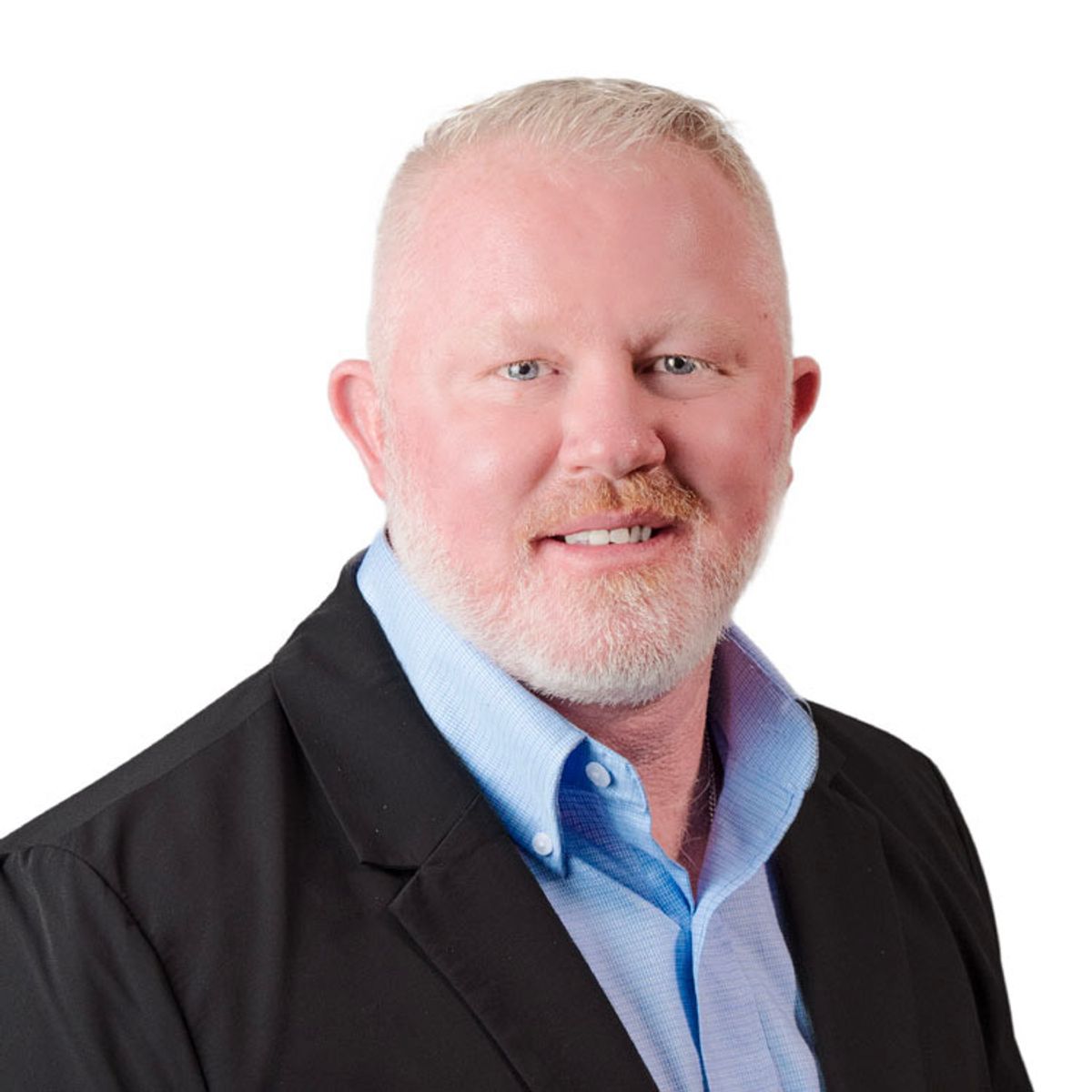 Bobby Rickman has been with the Betenbough Homes family since 2013. Today, he serves as the general manager in Odessa. Bobby lives in Odessa with his wife, Tiffany and his four children, Ryder, Hunter, Hailey,and Taryn and his two dogs, Piper and Coco. Bobby says his favorite thing about Odessa is that you can go just about anywhere and see someone you know. Traveling to watch his kids play sports is one of his favorite pastimes, in addition to enjoying... Read More 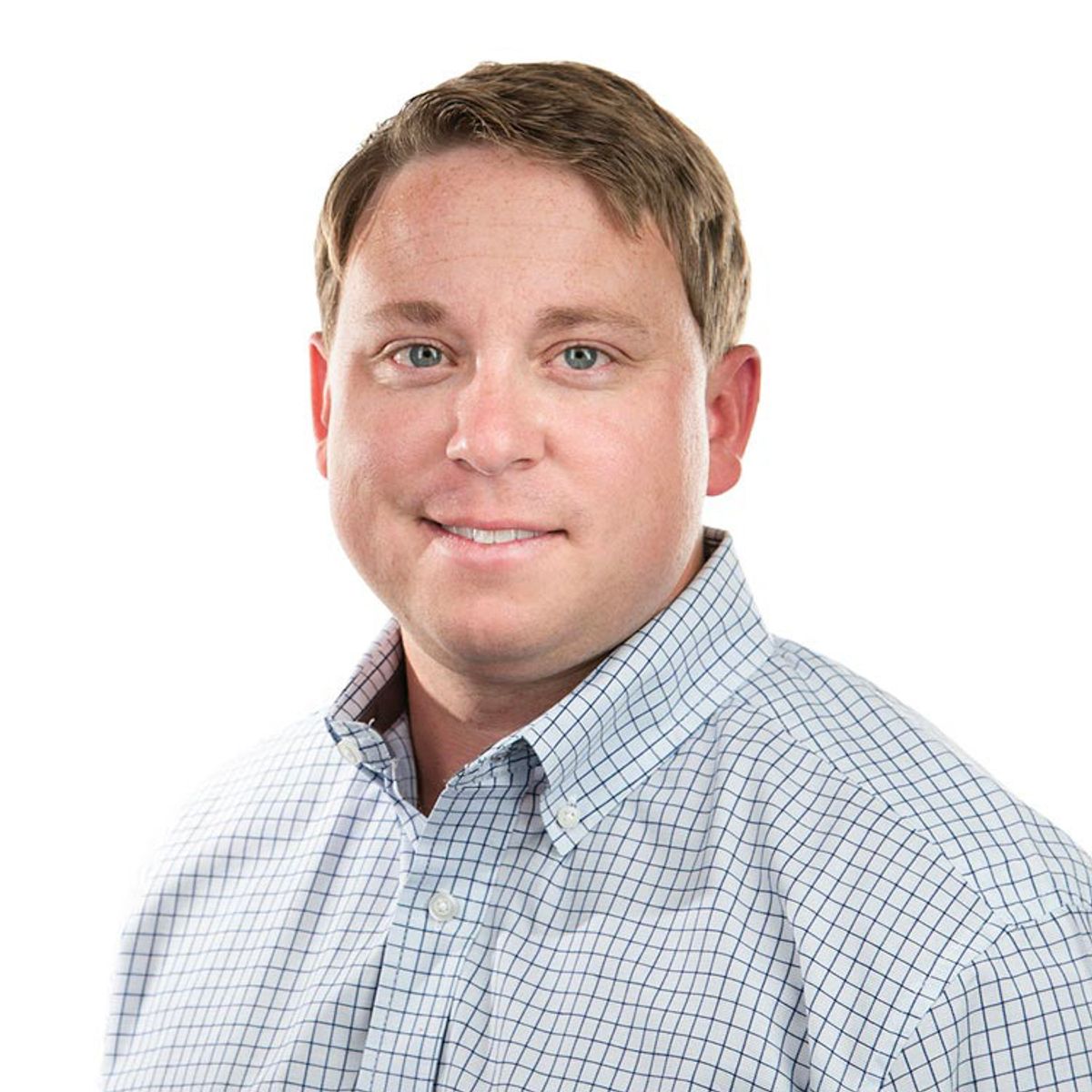 Cory Cisco serves as area director for Betenbough Homes’ Amarillo and Lubbock regions. He grew up in McKinney and graduated from Texas Tech University. He and his wife Meredith, have been married since 2013. They met on a wakeboarding trip in Denton, so it’s no surprise one of their favorite things to do on the weekends is go to the lake. Cory also enjoys hunting, golfing and going to the gun range in his spare time. 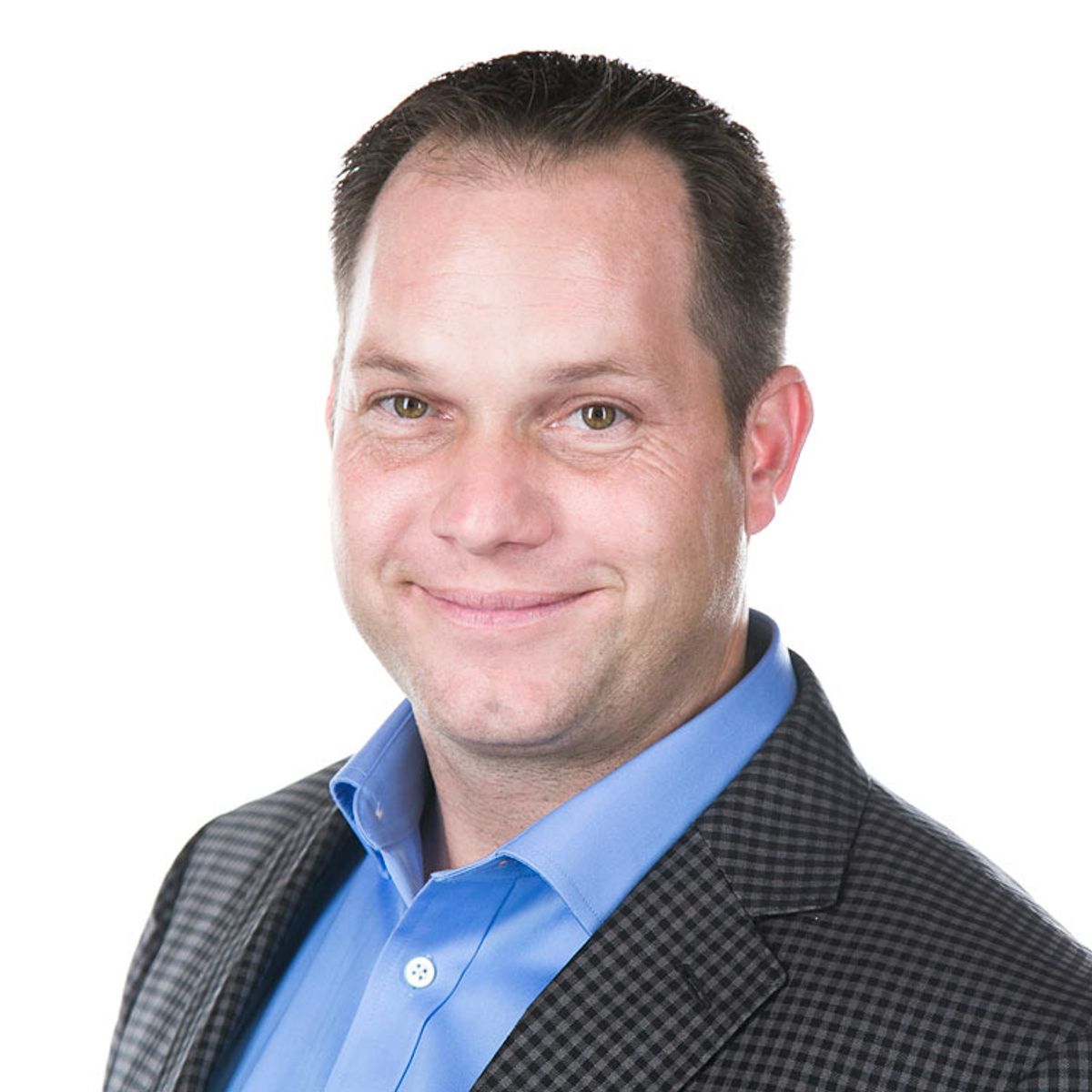 Charlie started with Betenbough Homes in 2013 and currently serves as area director for Betenbough Homes’ Midland and Odessa regions. He and his wife Kenia live in a Betenbough home in North Park with their two daughters, Madisyn and Emrie. Charlie met his wife in a coffee and sandwich shop in Borger, where he worked part time and Kenia was a barista – they have been married since 2009! Charlie and his family enjoy going out to eat at Grub... Read More 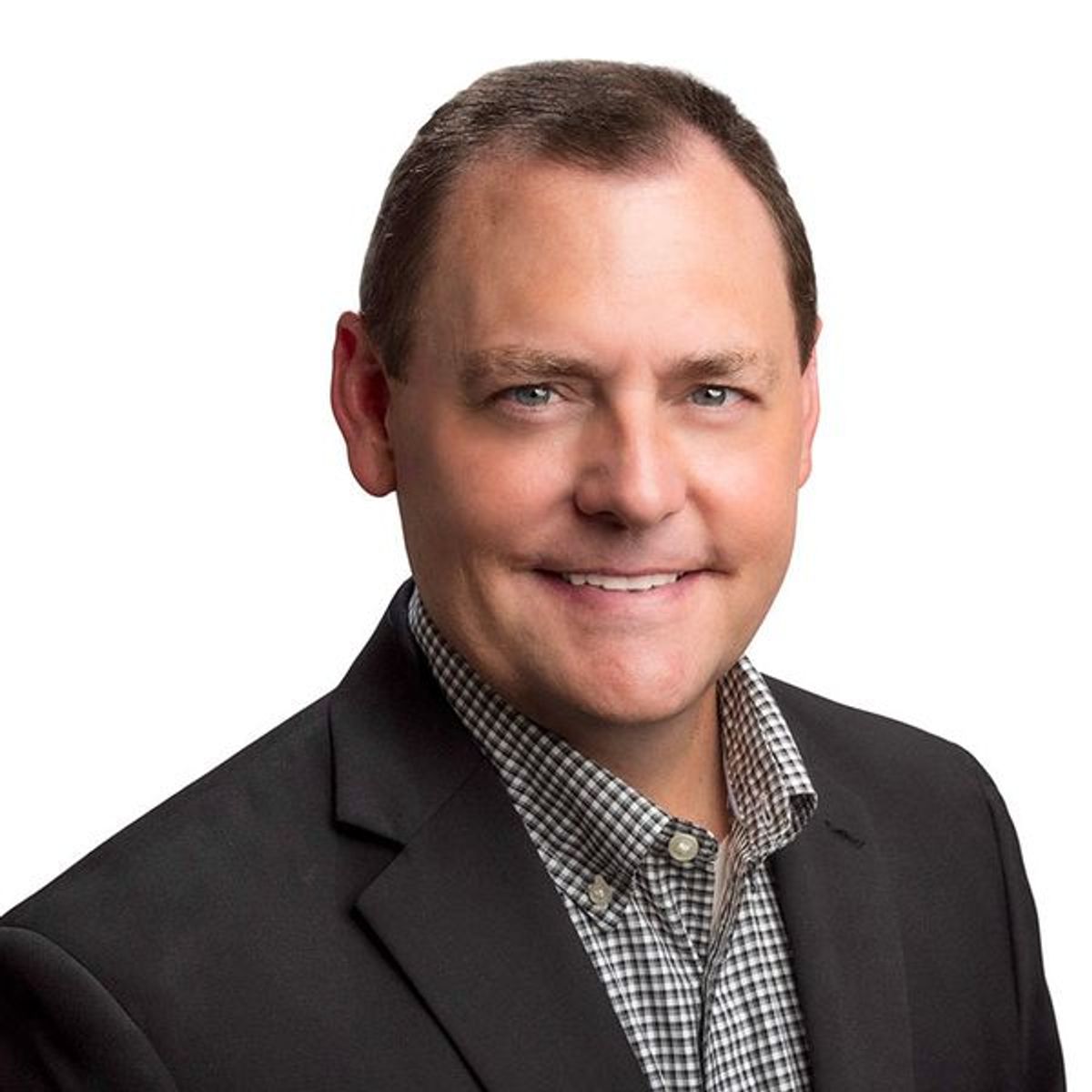 Corey attended high school in Stamford, Texas and college at Angelo State University. His story with Betenbough Homes started in 2002 when he had a new Betenbough home built. He says he connected with the building process and knew he would enjoy being a part of it, if ever given the opportunity. In 2006 after emailing his resume and then receiving a call from Rick Betenbough, he started as Quality Manager. Corey has served as Production Manager, Construction Manager, Chief... Read More 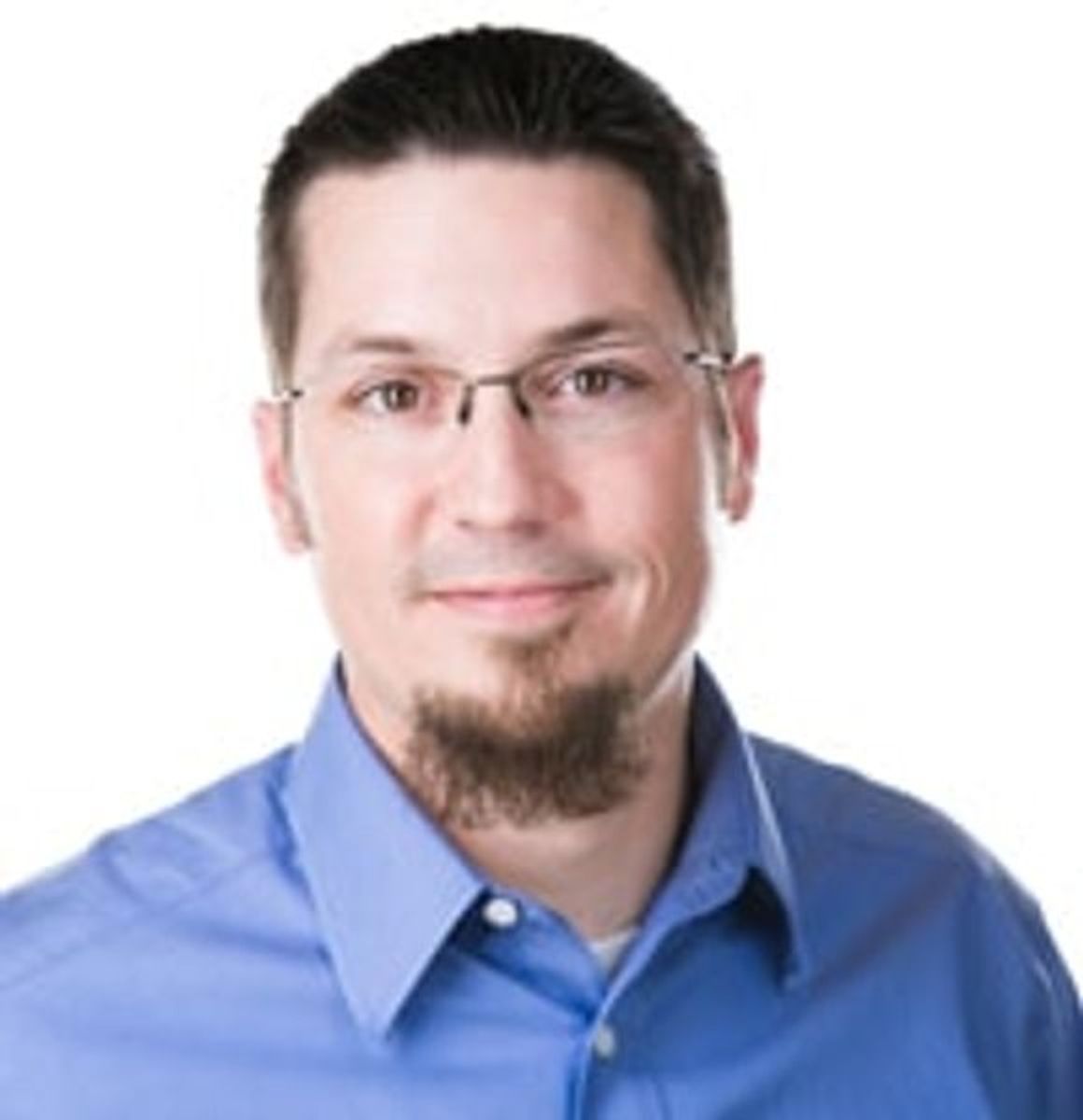 Cal started his career as a software developer after graduating from Texas Tech University with a degree in computer science. He was hired by Betenbough Homes in 2006, and was promoted to IT Manager the following year. He helped architect the company’s internal systems for 10 years and has not only designed software systems for every team at Betenbough Homes, but also played a key role in implementing most of the company’s systems and processes. In 2012, Cal became Chief... Read More